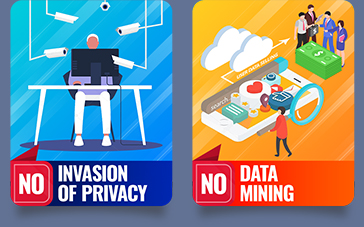 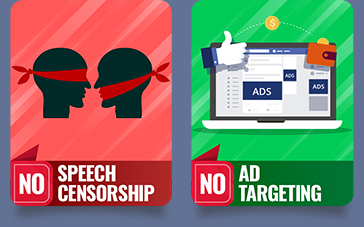 Social Media The Way It Was Meant To Be….of, by, & for the PEOPLE!

SIGN UP TODAY to Get Notified When The Campaign Launches!

TEXT TIME to 844-307-1500 or Leave Your Email Below
by signing up, you will also receive the latest updates and news from the campaign.

We are TheLocalProject, a group of passionate people dedicated to changing social connecting. We have committed to building a new social platform that puts People First; above profits, popularity, or anything else.  Our platform “CONNECTNow” is nearing completion, and we want to get you involved!

CONNECTNow is a Platform Of, By & For the PEOPLE!

While many lament the “TARGETING of ADS” the “BLOCKING of FREE SPEECH” or HOW THEIR INFORMATION is USED”; most of us don’t know what to do about it.

We Invite You to Stand with Others Just Like You

If you Support User Rights, Believe in Free Speech, and truly desire a social platform that Puts PEOPLE First….take this opportunity to Stand with All of Us who are working to make a difference.

Sign up above for the upcoming www.indiegogo.com Crowdsourcing Campaign. 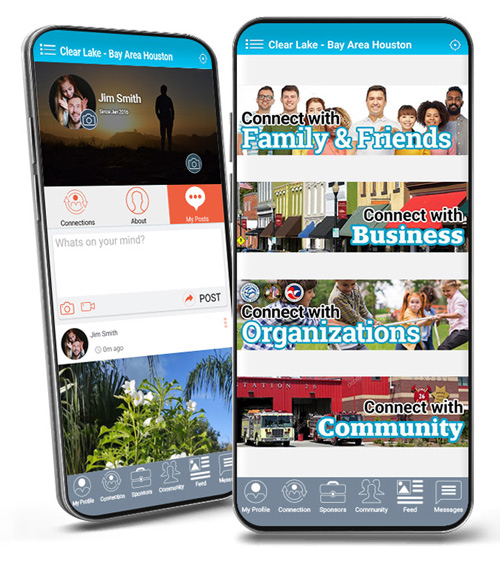 We are not a political entity, we are committed to building as near a 100% neutral social platform as possible. We do not judge your beliefs, politics, religion or lack thereof, or sexual orientation. Our team includes Native Americans, Blacks, Muslims, Latinos, Whites, conservatives, liberals, independents, a blind member, an amputee, gays; we probably have a little bit of everything.

There are essentially five things we will not allow: