TheLocalProject Mission: To build a better Internet at the local level.

TheLocalProject is a crowdsourcing initiative to advance the local Internet, to “better connect local consumers with local businesses”.

Key objectives are to: 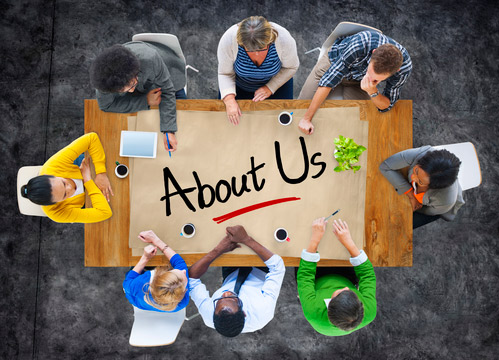 Each of these objectives are accomplished through the efforts of local people who form a “Local Team” within their community. Local Teams coordinate their activities with the ultimate goal to establish a “local area network” (LAN) within the community. TheLocalProject is spearheaded by ENet Business, LLC (ENet Technologies), a 20+ year old digital technology company with capabilities in application and software development, web development, search optimization, and digital marketing services. ENet has made the commitment to provide the technology services necessary to develop and maintain TheLocalProject platform.

Many on ENet’s team were early pioneers in the web localization space and have joined forces to form TheLocalProject, develop the functionality, promote sales & marketing, and establish the field force.

TheLocalProject effort began as a discussion in fall of 2015. The first round of development began in early 2016 with the first beta mobile app released in July, 2016. The resulting branded CONNECTLocal mobile app July of 2018. Localizing the United States is a BIG TASK, our expansion is continuously creating opportunities for motivated individuals to join the marketing effort to build and oversee territory. From coast-to-coast we’re looking for thousands of ambitious People from every US community who share our mission.

Find out how you can ‘Join the TEAM’! 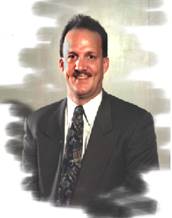 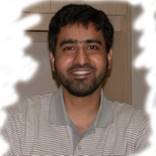 Nooruddin (Noor) Paracha serves as the company’s Chief Technical Officer. Mr. Paracha’s education includes a B.S. in Electrical Engineering and an MS in Computer Science. He has received numerous honors ranging from awards for Speech Recognition Software, Speech Recognition and Signal Processing, Artificial Intelligence in Machines, OCR and Image Processing, and several Scholarships of Merit. Mr. Paracha is a member of IEEE and AOPA and is proficient in today’s popular programming languages. He overseeing all phases of ENet’s software development from planning through completion. 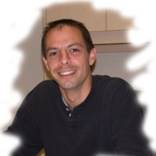 Richard Mark joined ENet at inception. Mr. Mark serves as the Production and Graphic Department Administrator, as well as oversees all of ENet’s websites. As an artist, Mr. Mark is experienced in all phases of website development, Internet imaging, along with multimedia and streaming video technology. Mr. Mark’s vision and leadership are responsible for most of the design formulation and composition found at ENet. With his awareness of Internet trends, Mr. Mark continues to keep ENet at the forefront of the industry.

The Dashboard is a secure location for managing all your CONNECTLocal applications from your desktop or favorite tablet. This includes: 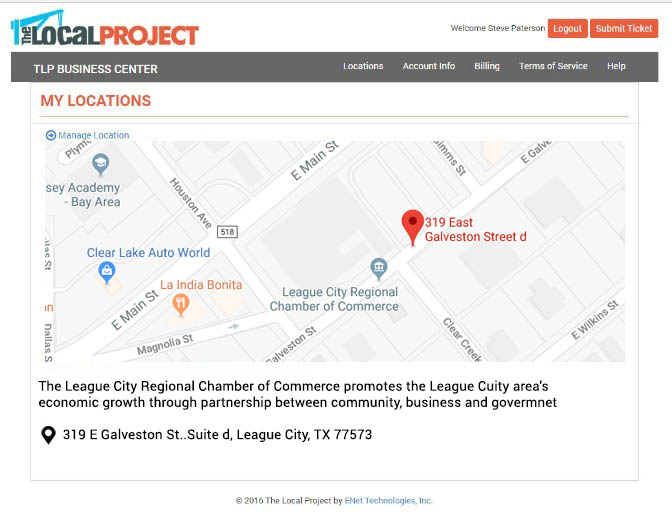 Your MobileCONNECT Inbox is the place to view, manage, and reply to, inbound messages.

When a User sends a text message to your business it appears in the Dashboard Inbox. This allows you to respond to messages from any desktop PC.

Simply open your Dashboard to the Inbox and let it run in the background. Your computer will audibly ring every 7 seconds whenever a new message arrives. 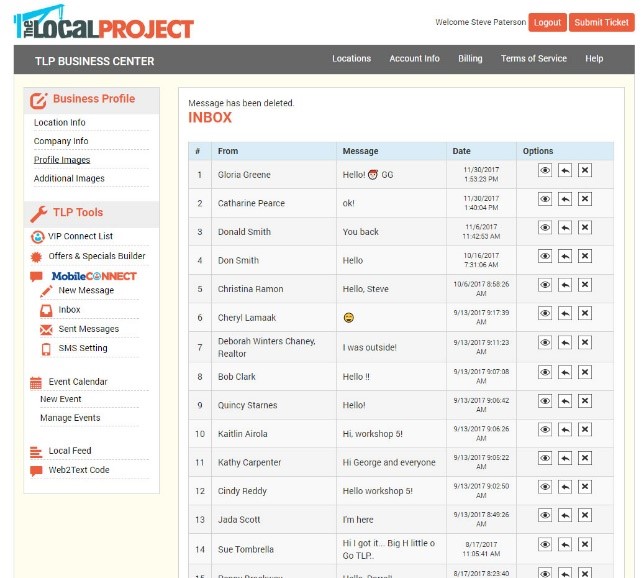 The VIP Subscriber List is where you can view and manage your Subscribers.

Clicking the message icon next to a particular Subscriber allows you to send a 1to1 message to that Subscriber. 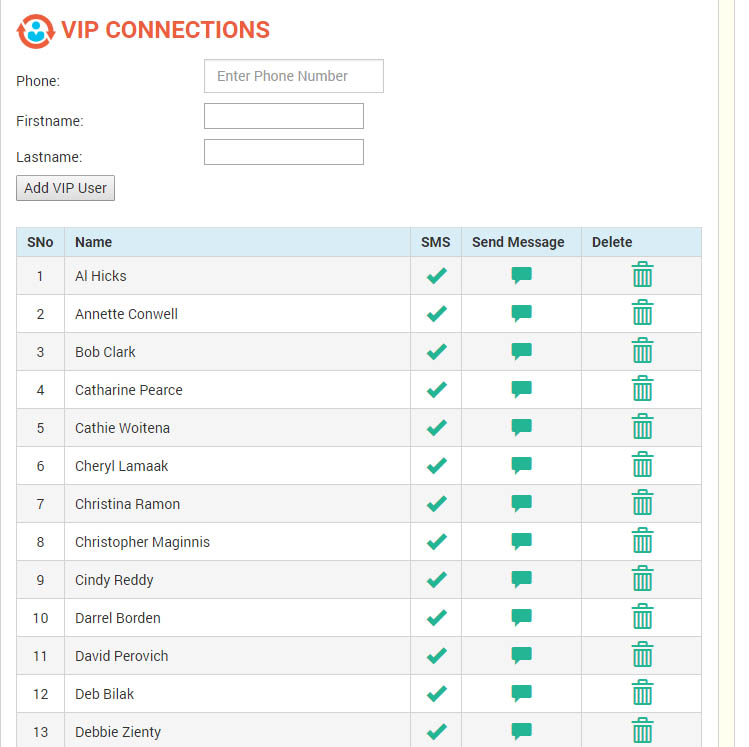 In-App messages can be sent with Push Notification so that Users are notified of the new message regardless if they have the CONNECTLocal App open or closed.

Be sure to encourage your new Subscribers to download the CONNECTLocal app so they can access all the features in their community.

Regardless if your list has 10 Subscribers or thousands, you can broadcast a message to the entire list at once.

You choose if you want to send to the list In-App only which is 100% free or if you would like to send via text message. (SMS message rates apply)

In-App messages have the option to send with a Push Notification so users are notified in a similar manner they would when sent via text message.

MobileCONNECT allows you to send 1to1 messages to any Subscriber on your list.

This is perfect for service industries such as:

Mechanics – send a message letting your customer know their car is ready to be picked up.

HVAC or Plumber – Let your customer know the service tech is on their way.

Lawyer – Let your client know their papers are ready to be picked up or a court date has been set.

Or maybe just wish your best customer a Happy Birthday.

The Connect icon is show in the CONNECTLocal app on your business profile.

Clicking the Connect Icon allows users to join your VIP list without having to SMS text your keyword.

Once connected, your business is immediately added to the User’s Connections List inside the CONNECTLocal App.

New Subscribers are auto-sent your custom “Welcome Message” and are also invited to download the CONNECTLocal app. When Subscribers download the app they receive better access to their community and you are able to send them in-app messages for FREE! 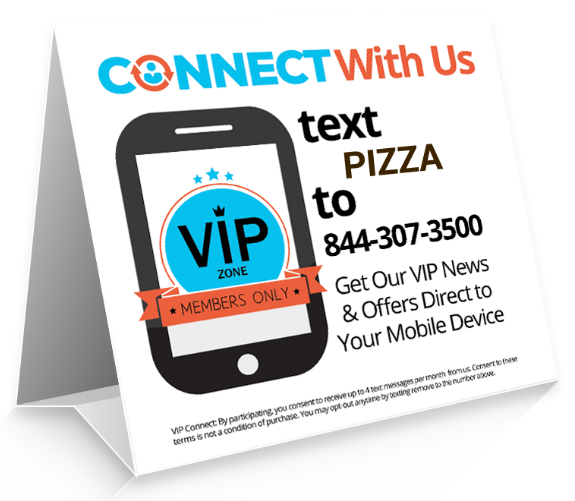 The Direct Entry function of the VIP Connect List allows you to manually add a new member to your list.

Are you a mechanic? Why not ask your customer if they would like to receive a text message when their car is ready?

Retail Shop – Ask your customers at checkout if they would like to receive your specials and discounts.

Service Tech – Ask your customers if they would like to get a text message when the repairman is on the way. 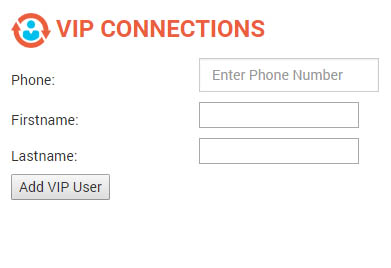 As much as we would like to service our customers 24 hours a day, we all need to sleep.

The After-Hours Autoresponder automatically sends your custom “after-hours” message whenever a customer tries to reach you outside your business hours.

The After-Hours Message provides an immediate response letting customers know you will be getting back to them on the next business day.

There will be times during the course of the work day that you will be unable to immediately respond to new customer messages.

In those cases, you can set the “Pause” feature to manage your incoming messages and automatically send Users a custom “Unavailable” message. Your custom message let’s users know you have received their message and you intend to reply back soon.

Reasons we can’t text most businesses include business owners do not want to give out their personal phone number or carry two different phones.

MobileCONNECT keeps your personal phone number private. When you send customers a text message it is processed through our system and delivered from a phone number in our pool. When the User responds, our system keeps track and relays the message back to you. 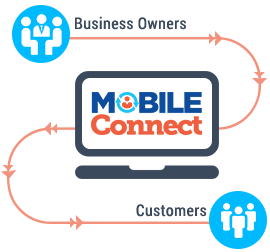 CONNECTLocal Users simply browse the directory to find businesses they can message in their area.

Businesses that accept inbound messages are identified by the “Text US” icon notifying Users they can receive a text.

When sending out broadcast messages, each message can be personalized to each Subscriber.

This personalization lets the Subscriber know you are communicating directly with them.

No Cross-talk prevents Subscribers from seeing replies from other Subscribers.

When sending out broadcast messages, each message is individually sent to each Subscriber.

Unlike standard group messaging, this insures when recipients reply only you will receive a copy of their response.

As a MobileCONNECT business your company will be listed in the category of your choice inside the business directory of the CONNECTLocal App.

Your FREE listing allows you to create a business profile with your logo, images, hours of business, social media accounts, company descriptions, Google map results and promotion of 2 special offers. 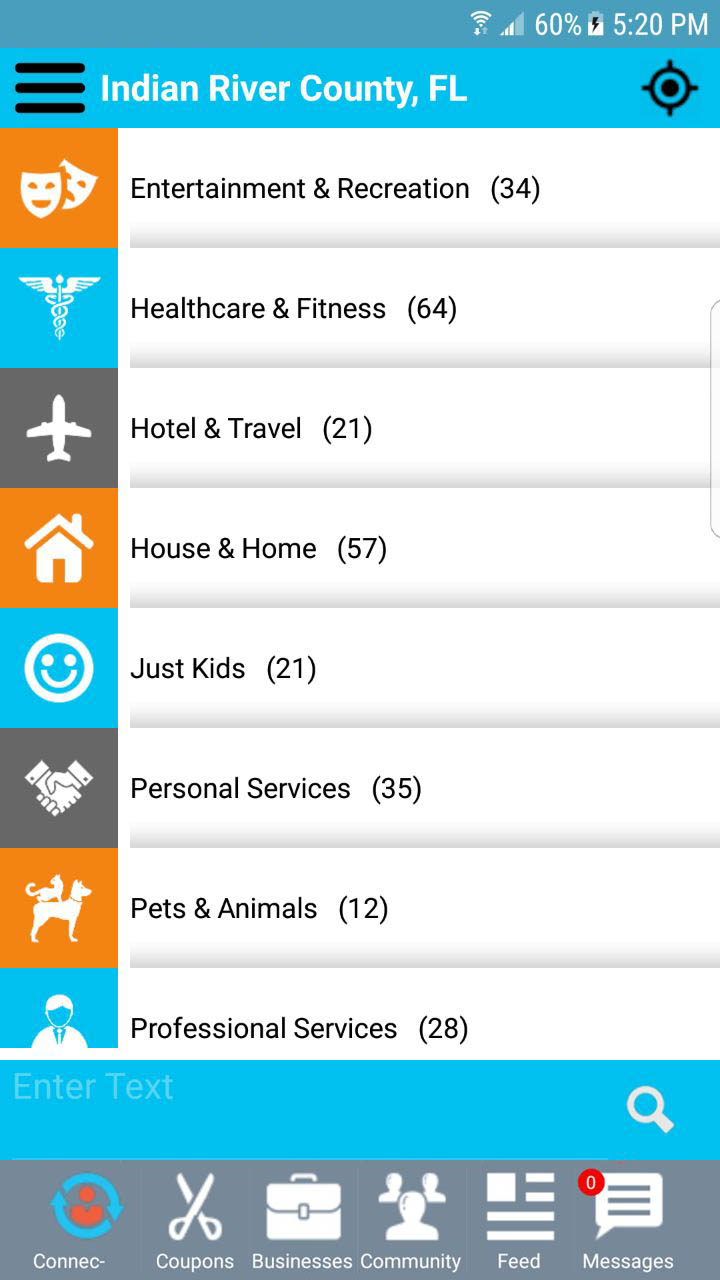 In addition to being able to send free in-app messages, you can send either 1to1 or broadcast SMS Text messages as well. Per message rates do apply.

A Dedicated Text Line allows your business to receive inbound text messages from any text capable phone, from anywhere in the nation.

Include your Dedicated Text Number on your website, social media or any other digital or print advertising platforms so customers know your company can receive inbound text messages.

Inbound messages are displayed inside your Dashboard’s Inbox and can be forwarded to your or your staff’s cell phone. 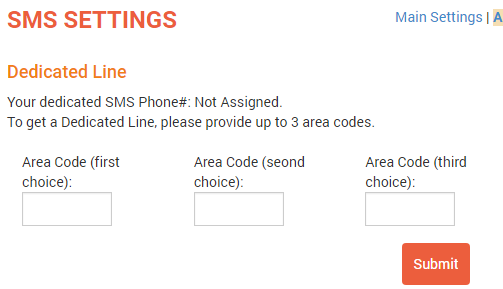 The SMS relay feature allows you to have incoming messages forwarded to the cell phone of your choice.

You can update the forwarding numbers any time to have messages relayed to your or any staff member’s cell phone.

See SMS Cloaking for how your phone number is protected and kept private at all times.

The Staff Scheduling feature allows you to direct the SMS Relay to deliver incoming messages to a variety of different staff’s cell phones, throughout the day.

You can enter different individuals with assigned time blocks for when they are responsible for managing incoming messages.

MobileCONNECT Platinum Users receive Tier One featured placement at the TOP of their category inside the CONNECTLocal business directory.

Featured placement is first-come, first-serve and ordered by date of enrollment with position ranking locked for life. This means the earlier you upgrade, the closer to the top your listing will appear.

MobileCONNECT’s Plans allow for varying numbers of VIP Subscribers. For those with large Subscriber lists we can offer an Unlimited Subscriber count.

Mobile messaging is regulated by the Telephone Communication Protection Act (TCPA). We require review of large Subscriber lists for compliance before entering them into our system. Simply contact us for more details. 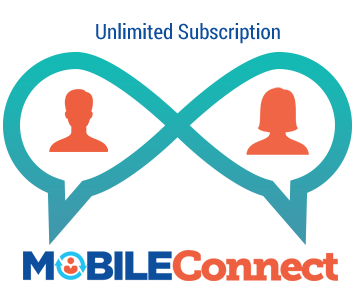 Web2Text allows website visitors to send a text message to your business while live on your website.

Web2Text messages appear in your Dashboard Inbox and can be relayed to one of your staff’s cell phones.

SMS Relaying allows you to respond to website visitors even when you’re away from your computer.

Your Dashboard contains the HTML code your Webmaster needs to add this feature to your website.